Cookbooks and Such Things

Carne and Papas translates to meat and potatoes. The foods that sustain us in life. For us, that’s homemade and authentic Mexican food. We grew up in San Diego. We spent many late nights in Lolitas and Robertos eating carne asada burritos and rolled tacos with guacamole. When we lived in San Diego we didn’t do a lot of cooking. We didn’t realize how much Mexican Food was part of our lives until it was gone. Like Tom Waits sings in San Diego Serenade, “I never saw my hometown until I stayed away too long.” It’s true. There’s Mexican Food on the East Coast. Some of it is even pretty good. But nothing replaces a carne asada burrito from Lolitas. Nothing tastes as good as a fish taco made the way they do in Ensenada. I’m not saying that by making the recipes on this site that you’ll get that same experience, but it’s passable. If you live in San Diego, then whatever, just go get the real thing. Otherwise, we’re in the same boat and we need to make due.

Mexican food is, for the most part, based on simple recipes. Like anything else, it’s about doing the little things right. Almost everything is better when it’s homemade. The best corn tortillas are made from scratch. The best salsas are made with fresh ingredients. It’s simple, but it takes time to do it right.

We love New Hampshire, we just really miss the food. Ok, we miss the weather too. And, oh, bugs really suck. I could do with shorter winters and longer summers. We just really miss good Mexican food. For the last 15 years we’ve been trying to figure ways to fill the missing void. These cookbooks and such have helped in the quest. 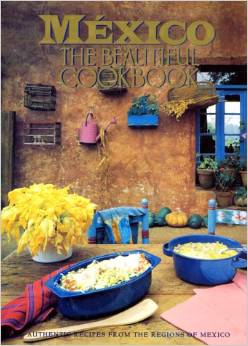 This is old school. The basics. Not a lot of fluff here. We’ve got some favorites out of here that we’ve been using for years. Chilorio, Poblano Chicken, and Chile Relleños are main stays in our house. We’ve used components of many of the recipes to create some of our recipes on this site. It’s a must have. 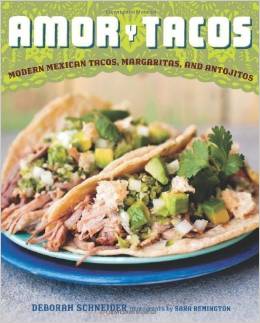 This is an awesome cookbook. We’ve made most of the recipes in here and they are all tasty. It’s a tiny little book and there’s really not that many recipes in it. About half the book are drink recipes that all look great. But what I love is the section on tacos. It’s really well done. Great photos and design. 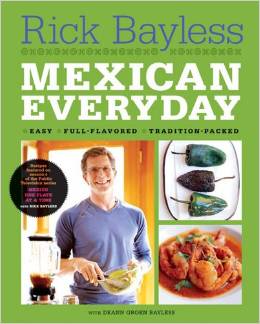 This one has a wide variety of recipes and is really good at explaining the what’s and why’s of cooking Mexican Food. Lots of insight on cooking techniques and such. 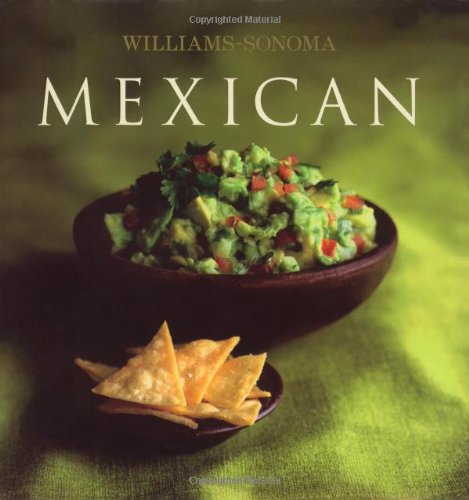 Another tiny cookbook. Every recipe is well thought out and simply done. I use the batter recipe as a base for ours. The carnitas are great. Worth having, for sure.

Blogs and Such That We Love

My wife has a blog full of tasty desserts, cakes, and donuts.  Check it out at thedoughtydoughnut.com